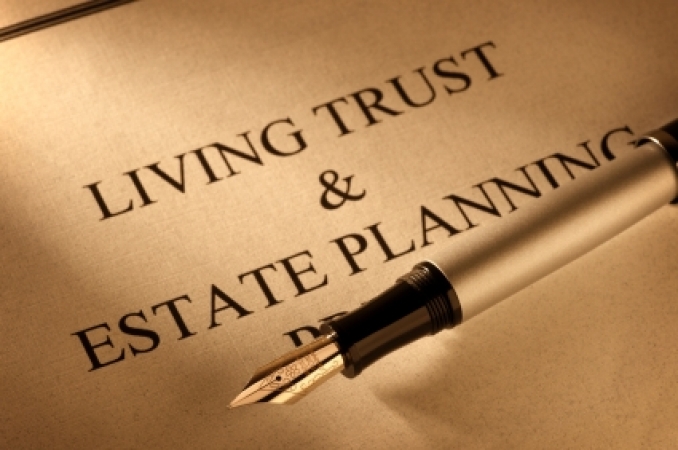 In a published decision issued on March 28, 2018, the New Jersey Appellate Division held that a trial court may look beyond the plain language of a trust document that benefitted the settler's "grandchildren" to determine whether she intended to benefit only some of her grandchilren. In the Matter of the Trust of Violet Nelson, Superior Court of New Jersey, Appellate Division, Docket No. A-4004-15T1 (March 28, 2018).

The settlor, an Orthodox Jewish woman, was survived by her 3 children - 2 sons and a daughter - and 6 grandchildren. The trust named her then husband as the income beneficiary, and upon his death all remaining property of the trust was to be distributed "per capita" to her surviving grandchildren.

One of the settlor's sons filed a declaratory judgment case seeking to exclude his sister's children from inheriting under the trust, arguing that the settlor basically disowned her daughter because she married outside their faith and thus never considered her daughter's children as her "grandchildren". In addition, the son argued that the drafter of the trust made a mistake by not identifying the grandchildren by their names.

The trial court dismissed the case, relying on the plain language of the trust without considering any other evidence. The appellate court reversed and sent the case back to the trial court to allow the son to present evidence to determine what the settlor's "probable intent" was at the time she signed the trust and whether the scrivenor of the trust made a mistake by not naming the grandchildren by their names.

The Appellate Division's opinion provides an extensive review of the doctrine of probable intent under New Jersey estate law. As the appeals court noted, "The doctrine is enshrined in statute. See N.J.S.A. 3B:3-33.1 stating that the trust's language and statutory rules of construction control "unless the probable intent of such settlor or of such individual, as indicated by the trust or by such governing instrument and relevant circumstances, is contrary."